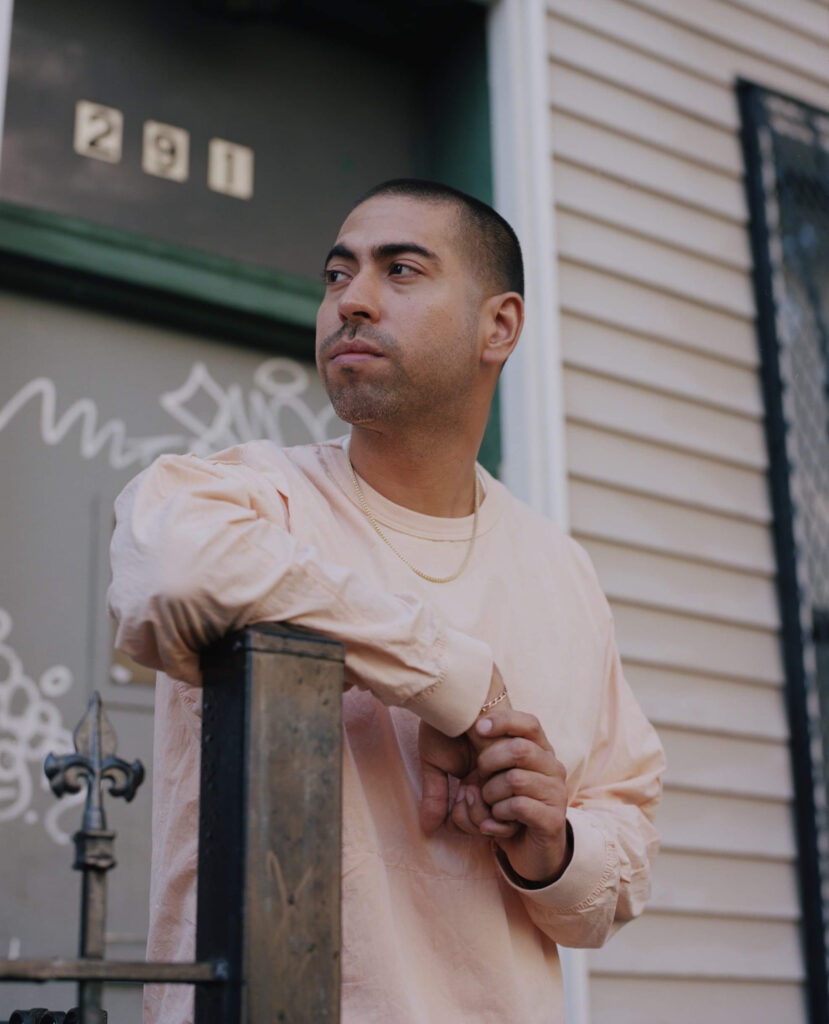 A consistent producer from an early age, the experimental nuances of techno quickly pulled Buzzi in and have yet to let go. He is known for his uncompromising speed with percussive touches and pummeling drums.