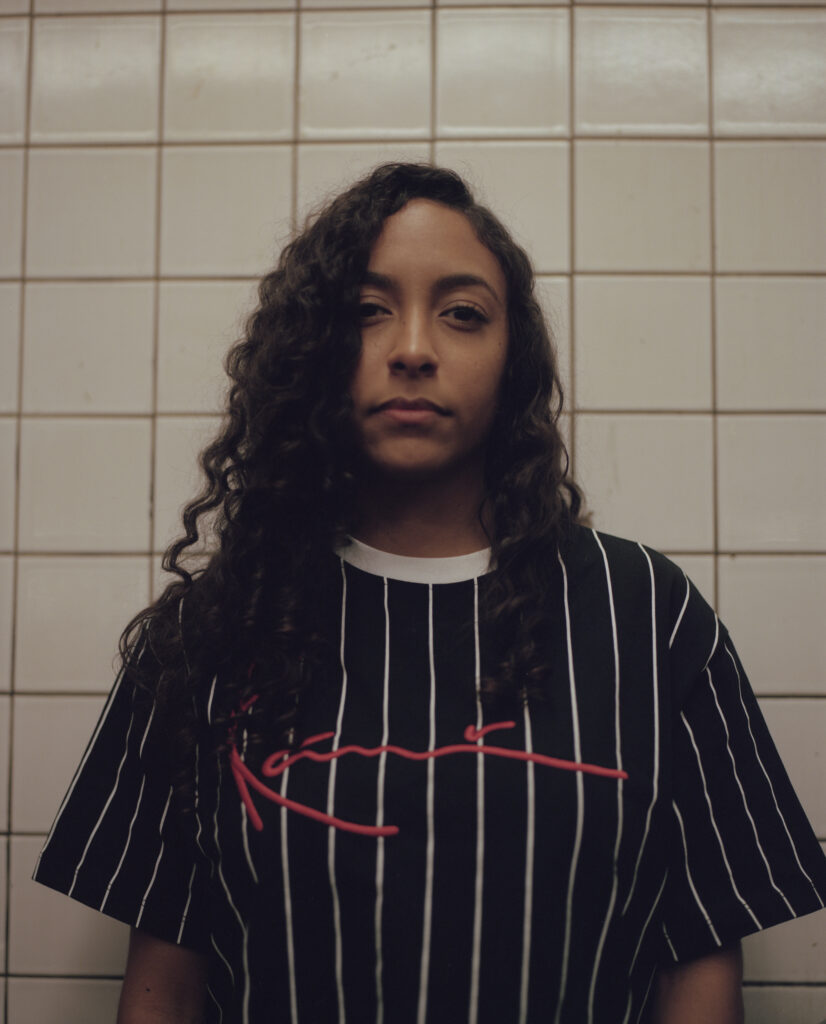 Co-founder of ALKHEMY | The Black Hole

Based out of Brooklyn, New York, Adrestia co-founded her collective, ALKHEMY and their party, The Black Hole, in 2016. With her collective’s focus on diversifying lineups by elevating artists of color in techno, Adrestia has had a hand in developing the rapidly expanding underground scene coming out of Brooklyn. After gaining attention for her Boiler Room set at Unter: Latin America in 2019, she’s since earned the reputation for her unique and punchy sets heard at local gatherings like Fourth World, Dominion, a Discwoman collaboration party and the club, Basement. While she also made a mark internationally at an ALKHEMY and ARTS showcase at Griessmuehle and STAUB in Berlin.